Skip to Content
Home Lady Gaga The soundtrack to Tom Cruise’s “Top Gun: Maverick” by Lady Gaga will be available on May 3

The soundtrack to Tom Cruise’s ” Top Gun: Maverick ” by Lady Gaga will be available  on May 3 . The singer announced on her social networks.

The song was called Hold My Hand; according to the artist herself, its cover is “a love letter to the world.”

Gaga revealed that she was always trying to improve the track and “make it ours” at a difficult time for the whole world.

“When I composed this song for Top Gun: Maverick, I didn’t actually recognize how deeply it touched the heart of the film, my own psyche, and the nature of the world we live in,” Gaga wrote.

“Top Gun: Maverick,” tells the story of Pete “Maverick” Mitchell, who has been one of the best pilots in the US Navy for more than 30 years. As he prepares the Top Gun Alumni for a special mission, Maverick assembles Lieutenant Bradley Bradshaw, the son of his belated friend, Lieutenant Nick Bradshaw.

The film is slated for a world premiere  on May 25 .

In December last year, in an exclusive interview with Izvestia, Lady Gaga told what her research was based on while working on the film House of Gucci. Having studied all the available materials in Patricia’s biography, Lady Gaga came to the conclusion that she was not a money hunter, as many still believe. Instead, it seems to her that this woman just wanted to be noticed – by members of the Gucci family, by Maurizio himself, so that they all paid attention to her so that her voice would be listened to. 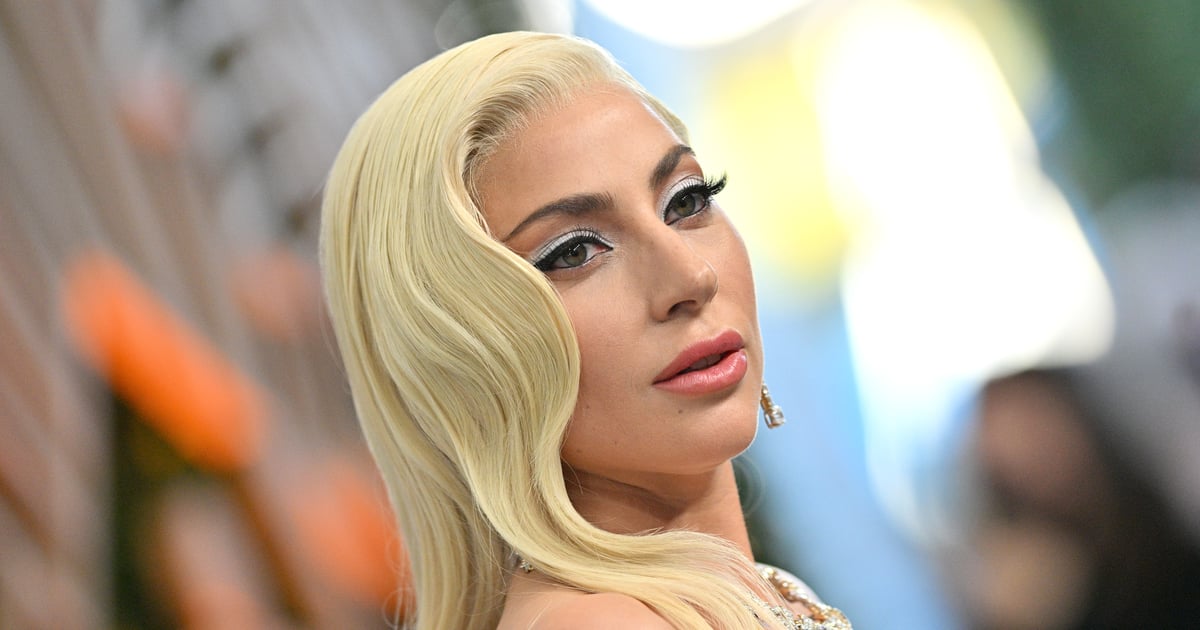