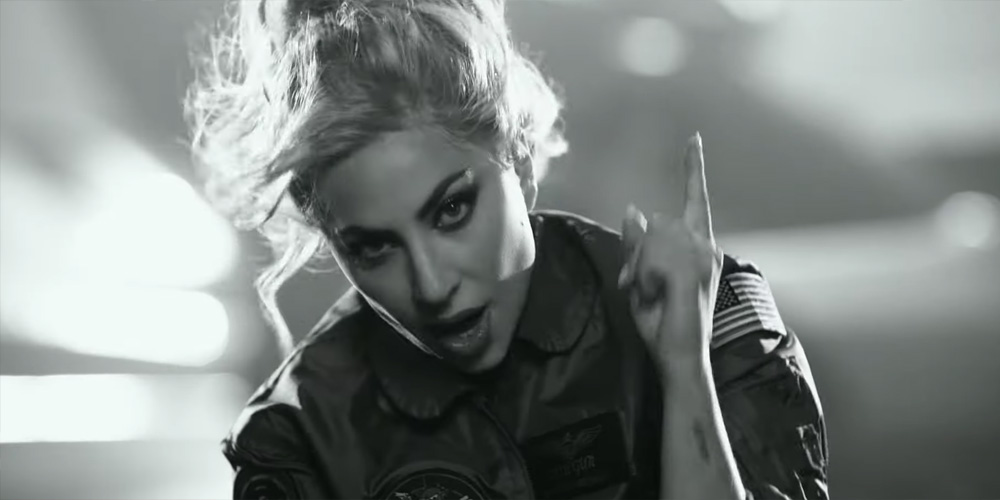 On Friday (May 6), the 36-year-old performer released a video for her new ballad “Hold My Hand,” which debuted earlier this week and will be featured in the upcoming movie Top Gun: Maverick.

Directed by Top Gun: Maverick‘s director Joseph Kosinski, the video mixes scenes from the new movie with black and white footage of Gaga singing in an airport hanger, as well as a few clips of her playing a grand piano on a tarmac.

“When I wrote this song for Top Gun: Maverick, I didn’t even realize the multiple layers it spanned across the film’s heart, my own psyche, and the nature of the world we’ve been living in. I’ve been working on it for years, perfecting it, trying to make it ours,” she wrote in her announcement for the song.

Check out Lady Gaga‘s new video down below!

Top Gun: Maverick is slated to hit theaters nationwide on May 27 and you can see the latest trailer for the film here.