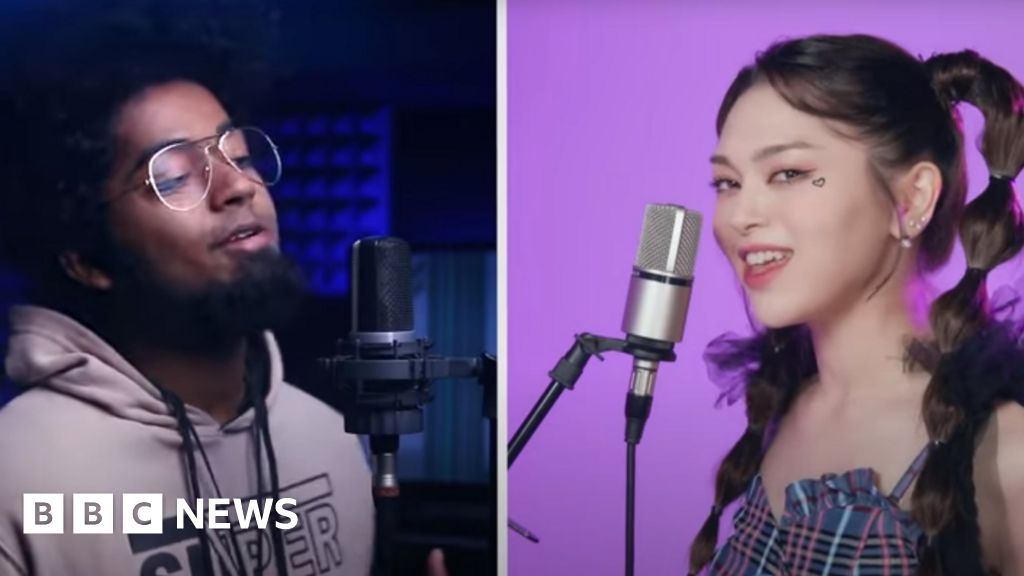 Rap, hip-hop, R&B and trap feature prominently in K-pop, and black music artists have been a part of the industry for years. But NCT 127’s Favourite – also the name of the band’s repackaged album, which sold over a million copies in pre-sales – points to growing Indian influence in Korean pop music. Source link